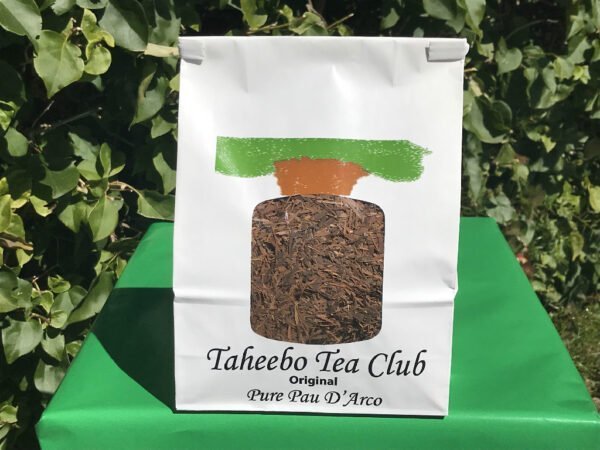 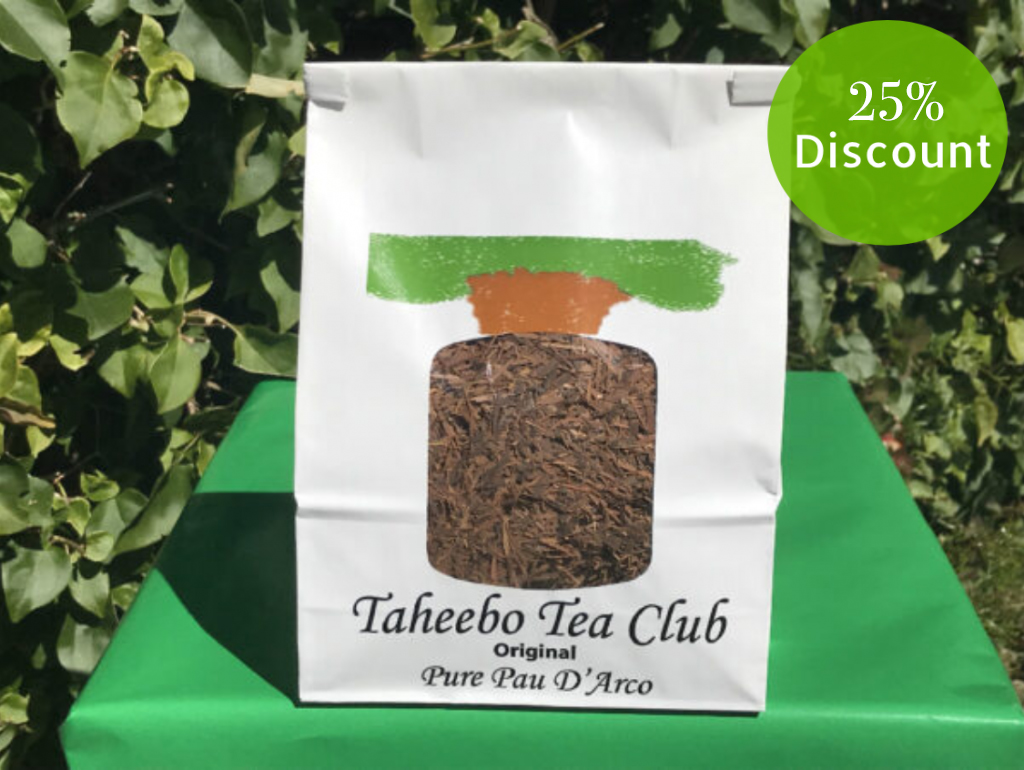 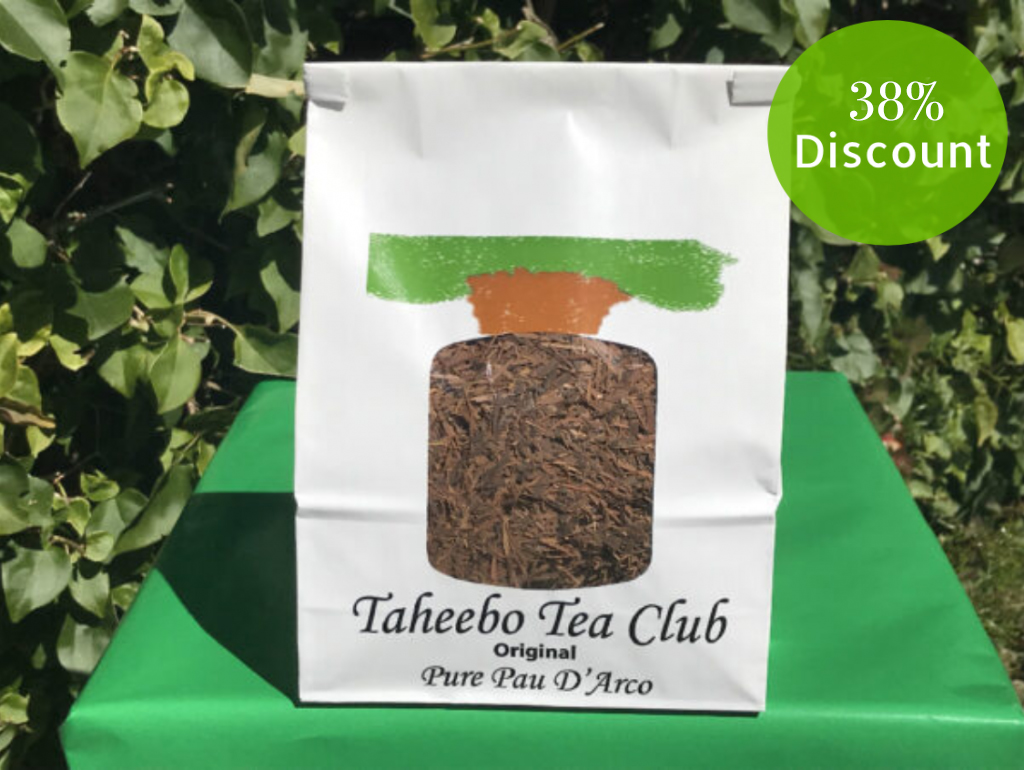 A letter from a customer with a tooth infection:

Last week I had this humongous tooth infection. My head was throbbing and just about to explode. I went and saw my dentist who gave me a prescription for penicillin to knock the bacteria out, and a prescription for Vicodins to kill the pain. I sped over to the drug store, picked up the prescriptions and couldn’t wait to get home to take the pills. My head was going crazy.

On the way home I called a friend from my car and was explaining to him what a world of hurt I was in, and he said I had to come over to his place and he’d get rid of my pain in exactly two minutes. I told him that not even the Vicodins would kick in that fast, and that I really want to get home to get rid of the pain as soon as possible and take the penicillin.

He said, “Well, you’ve already picked up the pills from the pharmacy, so you’ve got them with you.” If the taheebo tea I’m going to give you doesn’t help, then start popping the pills, but I think the taheebo tea will help you.” I went over to his house and he had me take a drink of the tea and hold it in my mouth over the tooth that was infected. I couldn’t believe it, the pain went away like he said, in exactly two minutes.

He explained to me though that until enough bacteria was knocked out, which requires drinking four glasses of tea in the span of four hours that the pain would come back again in thirty minutes, but since I’m drinking the tea during this time anyway, to simply take a drink of the tea and hold in my mouth again for two minutes and the pain would go away.

Unbelievably this is exactly what happened. Every thirty minutes the pain would come back, I would take a drink of the tea and hold it in my mouth for a couple of minutes and the pain would go away. After four hours the pain never did come back, and although I did not have anymore symptoms of the infection, my friend explained that even though I was now feeling great that the bacteria wasn’t completely gone, but would be if I drank eight glasses a day for a week.

So, I drank eight glasses a day for a week, never did use the penicillin or Vicodins and my tooth and mouth feel great. I went back for a follow-up with my dentist and beside being quite impressed by the tea he told me my tooth and mouth were now fine and that the infection was completely gone. Another thing that happened was that the tooth that was infected used to wobble a little since it was loose, and now the gums around it have tightened up, and I believe it was the tea that may have helped me.

Taheebo Tea Club
22545 Hatteras St.
Woodland Hills, CA 91367
USA
Telephone: (818) 274-8270
Email: Health@bestsupertea.com
(Office Hours Monday through Saturday 9am to 5pm California time.)
The Taheebo Tea Club is a registered manufacturer with the United States Food and Drug Administration (FDA). The FDA has issued a Certificate of Free Sale, and a Certificate of Export, for the Taheebo Tea Club’s pure pau d’arco taheebo tea. The FDA has not evaluated the efficacy of the Taheebo Tea Club’s pure pau d’arco tea to treat, cure, or prevent any health condition or problem. Any questions regarding your health should be addressed to your own physician or healthcare provider.